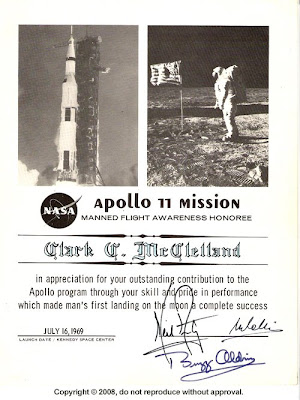 "To Clark McClelland: A space pioneer and a top SpaceCraft Operator. With admiration for your work."

Walter Cronkite, from an autographed photo given to Mr. McClelland.
"Your gift of knowledge concerning space exploration, astronomy and cosmic life is most impressive. I've always enjoyed our talks during my visits to the KSC/MFA (Kennedy Space Center/Manned Flight Awareness) awards presentations."
"Clark, it is as impossible to confirm them (UFOs) in the present as it will be to deny them in the future."

Dr. Wernher von Braun (deceased), space flight pioneer and NASA scientist.
"Thanks for the great orbiter (Shuttle) you gave us. It ran better than my lawn mower! Again, thanks to you and your fellow spaceship perfectionists, it pays off!"

Brian Duffy, NASA astronaut and Space Shuttle Mission Commander."
Thanks for letting us borrow YOUR orbiter."

Dr. Sally Ride, NASA Astronaut and first American woman in space.
"I am indebted to Clark McClelland, Director of the Kennedy Space Center UFO Investigative NICAP group, for the benefit of his scientific evaluation of UFO sightings and those of his fellow aerospace engineers and scientists."

Major Donald E. Keyhoe (deceased), former International Director, National Investigations Committee on Aerial Phenomena, Washington, DC.
"I will be pleased to call upon you to investigate UFO reports in the Kennedy Space Center area. I am most interested in your exchange of information with the Russian scientists." 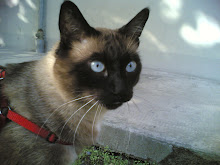 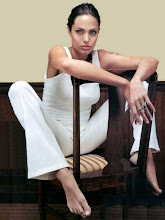